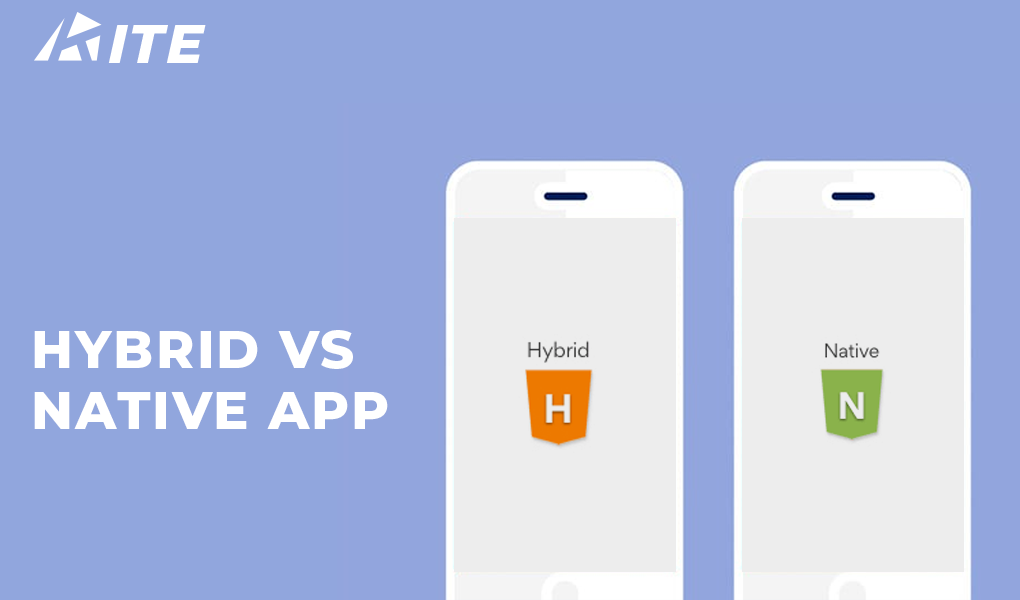 Hybrid VS Native app there are two main mobile app types you can explore for your mobile app development project: native and hybrid. All two development paths hold intrinsic value, but which approach is right for your project?

Depending on your business objectives and overall product goals, this decision can make or break the success of your mobile strategy. Deciding to build your mobile product as either a native or hybrid app involves a variety of factors for consideration. This comparative piece will examine all two options.

What is Native Application

What is Hybrid Application

from the platform’s app store like a native app. It can get access to all the native platform features. It can have performance close to a native app.

The hybrid app runs in webView (A view that displays web pages, uses the same engine of browser but no browser like widgets)

Native plugins required to access the native features of the platform like a camera, mic, etc. hybrid app can be built for any platform from a single code base. 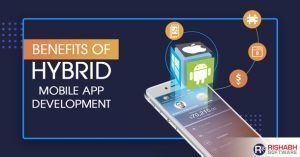 What’s the difference between the Hybrid vs Native app?

are developed in a platform-specific programming language, making them compatible only with the corresponding platform.

are developed using web technologies such as HTML5, JavaScript, and CSS in combination with native elements. They are essentially platform-independent websites displayed using a native web view, which is a native component provided by operating systems like Android and iOS to load web content.

3 Examples of Successful IT Outsourcing Offshore

Custom ERP Software Development: Is It Worth It? 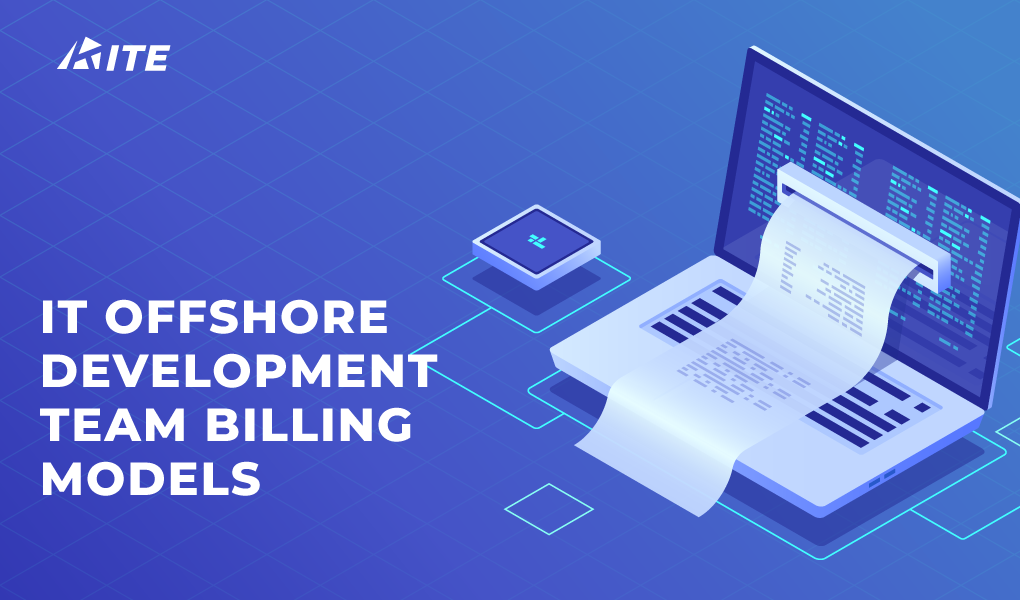