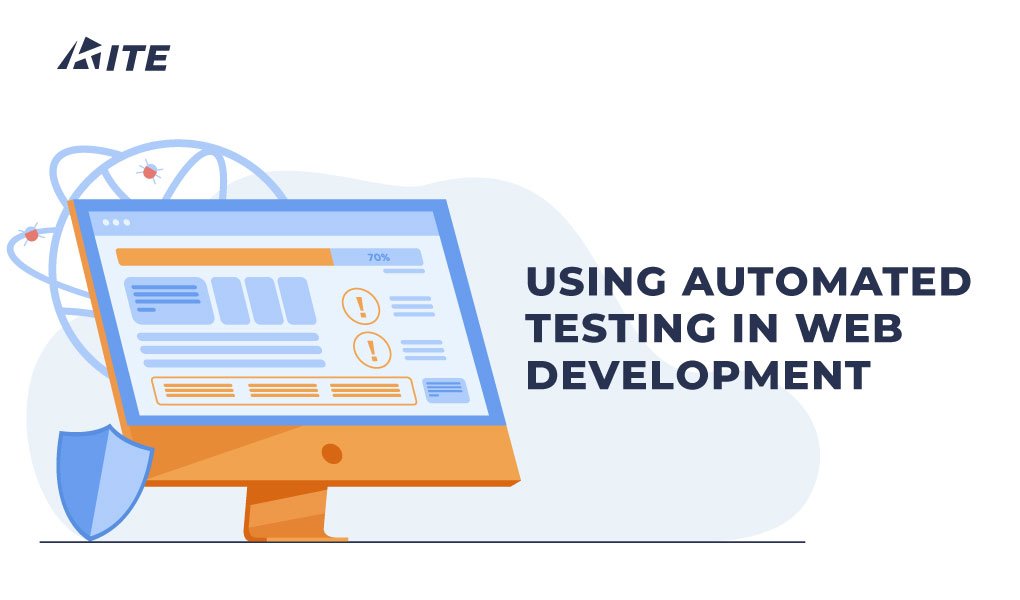 It is an alternative route. Instead of doing the same after each minor upgrade, the QA team can create or leverage existing automation tools to automate tests and compare their results to expected behavior.

Automated testing may appear to be a panacea for multiple projects because it saves time and resources and is more reliable at run time. However, before switching to it, you need to consider the initial cost of automation, because you usually need to set up automation tools and write scripts, which in turn requires capable people and time.

Also, automated testing is not a solution in the early stages of development, when products can change dramatically to spend too many resources on automated script maintenance.

Apart from this, automated tests only have a positive reason to switch to, sometimes it is the only suitable option available (e.g. in continuous integration projects where validation tests are built frequently).

At Kite Agency, we perform automated testing for each online product or service we launch and maintain.

We have considered several important reasons for making such a decision:

However, automation in software testing means avoiding 100% human errors. This is especially true when performing tests repeatedly, which require almost no skill, but your attention is a major challenge.

Remember when we said automated testing was a bad idea in the early stages of development?

This is true unless you take advantage of agile development, where continuous testing practices apply to the entire development process.

Each project is usually limited in time and you usually have to decide which tests are of low priority and should only be run after the deadline.

Testing performed by automated tools is much faster than manual testing, so you can find and fix more errors and problems (or the next stage of product development) before the product is released.

In the long run, test automation is more cost-effective and provides a higher return on investment (ROI) than manual testing. Once created, automated scripts and tests can be reused and re-run for an unlimited number of times, and maintenance usually requires no time or resources.

With extensive experience in online products and services, we have found that automated testing is the only option if you want to achieve a rapid development test cycle and requires continuous maintenance after the product is publicly published.